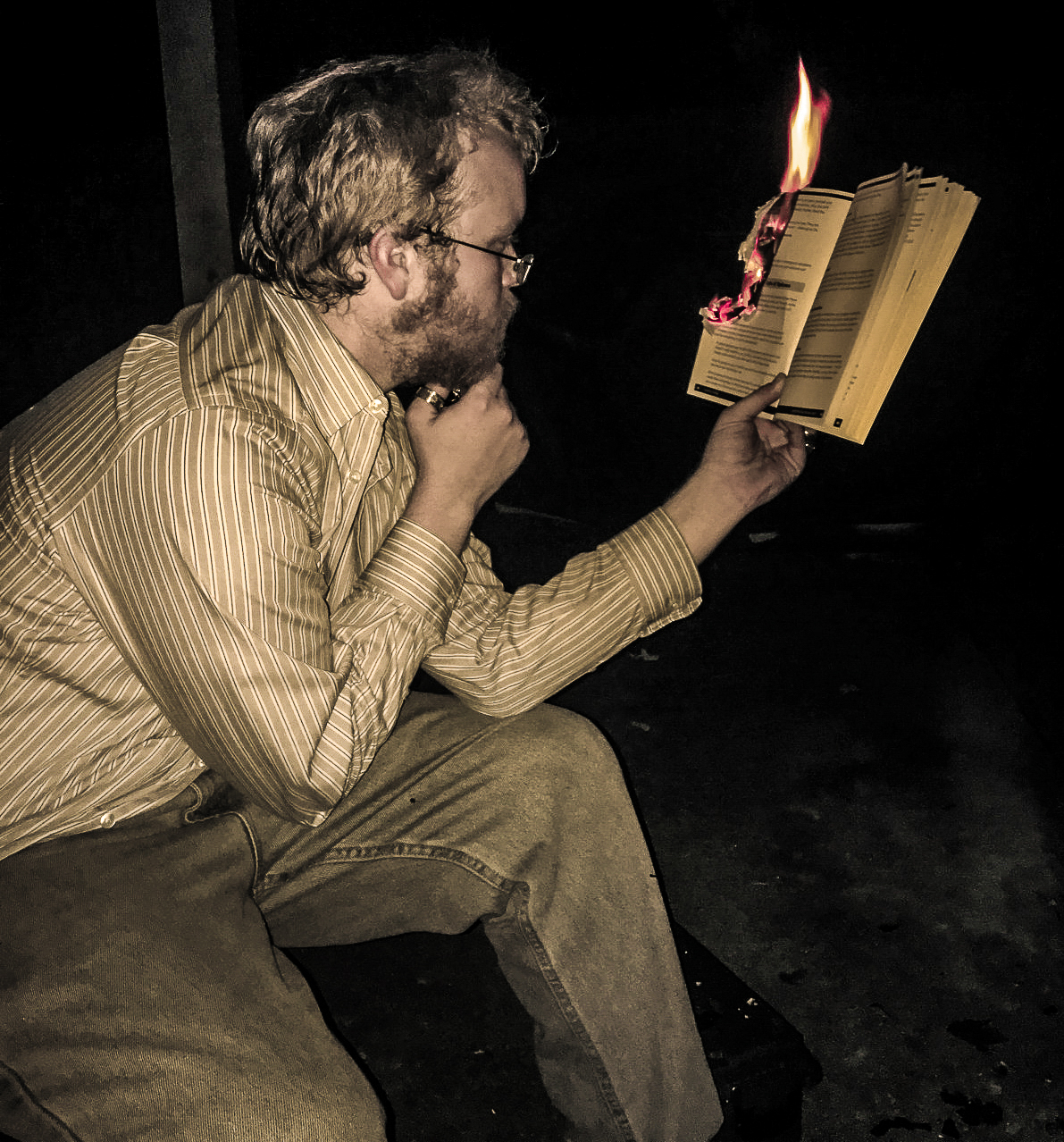 Welcome to America, where the price of milk processed from a cow is higher than gas, people actually care about the milk to gas price ratio, and we have people who wield the infinite wisdom of the internet in the palm of their hand, yet they still don’t know how to properly dress, bathe, or wipe themselves before going into public. Seriously, with technology more advanced than what was used to put a man on the moon in the sixties, we can afford to do now what astronauts couldn’t in the sixties when they went to the moon.

We can do better.

With that being said, I feel it necessary to kill two birds with one stone. If you’ve been reading as of late, you know that I’m currently attending college. You may or may not have been able to finish some of the latest issues of Confessions as either, simply because they’re too damn long. The obvious remedy is to just shorten the posts. Its more concise nature may, in fact, make the post more interesting. Sweeter reads to swallow at half the cost to me. Now that’s a win-win!

Now that the stuff that bores is out of the way, Let’s talk about the dead man outside of my friend’s home. I don’t get to visit my close-knit circle often. When I do however, it’s usually a montage of events that only we, as people watchers, find entertaining, like an inside joke.

Except for the fact that the ‘normal’ people are the punchline.

This story isn’t short in comical nature, if it may be a bit morbid when compared to some my other stories. The sheer nature of the event is just an oddity to think about if you watch how people go about their lives and handle death.

The story goes, from how I understood it, like this:

School started just a few weeks ago, and with his home so close to one of the high school’s main entrances, my good friend incurs quite a bit of traffic.

Now, normally there tends to be quite a bit of silent judgement when one people watches. I’m guilty and I admit it but, that’s said with an understanding that some people can’t help it. Saying something degrading to be an asshole, offensive, or the douche-bag mixture of both is no bueno. It’s never my intention to hurt people—my intentions are to piss some people off, speculate others, and somehow make the fat of the land consider slimming themselves down a bit.

During the first week of August, a young man died in a car crash. It’s common in small towns for wrecks to be among the most interesting things that happen, right along with church gossip and whoever’s gotten pregnant for the month. If I die in a car crash, hopefully the car catches fire; it’ll at least be a good mystery around town for a bit.

Maybe people will think I was pregnant and on my way to gossip at church.

Getting back to the crash. It was a tragedy, but my friend hardly understood what was going on. Being someone who works third shift, he was sleeping normally, whilst most would call it sleeping in, during the time of the incident.

He says by the time he woke up, everything had already been cleared away, but the following week he was awoken by his wife in the early afternoon to discover a funeral outside.

Apparently, the family had decided cremation and disposal of the ashes at the site of the crash was the best option. My friend was never warned nor notified of the upcoming event. He found out the old fashioned way: by ear and on the day of.

On the plus side, he claims the grass has been greener in the spots where the young man was laid to rest. It just goes to show that no matter what age, our time on this little blue rock is finite. Enjoy your life while you can and don’t let anything, especially yourself, hold you back.