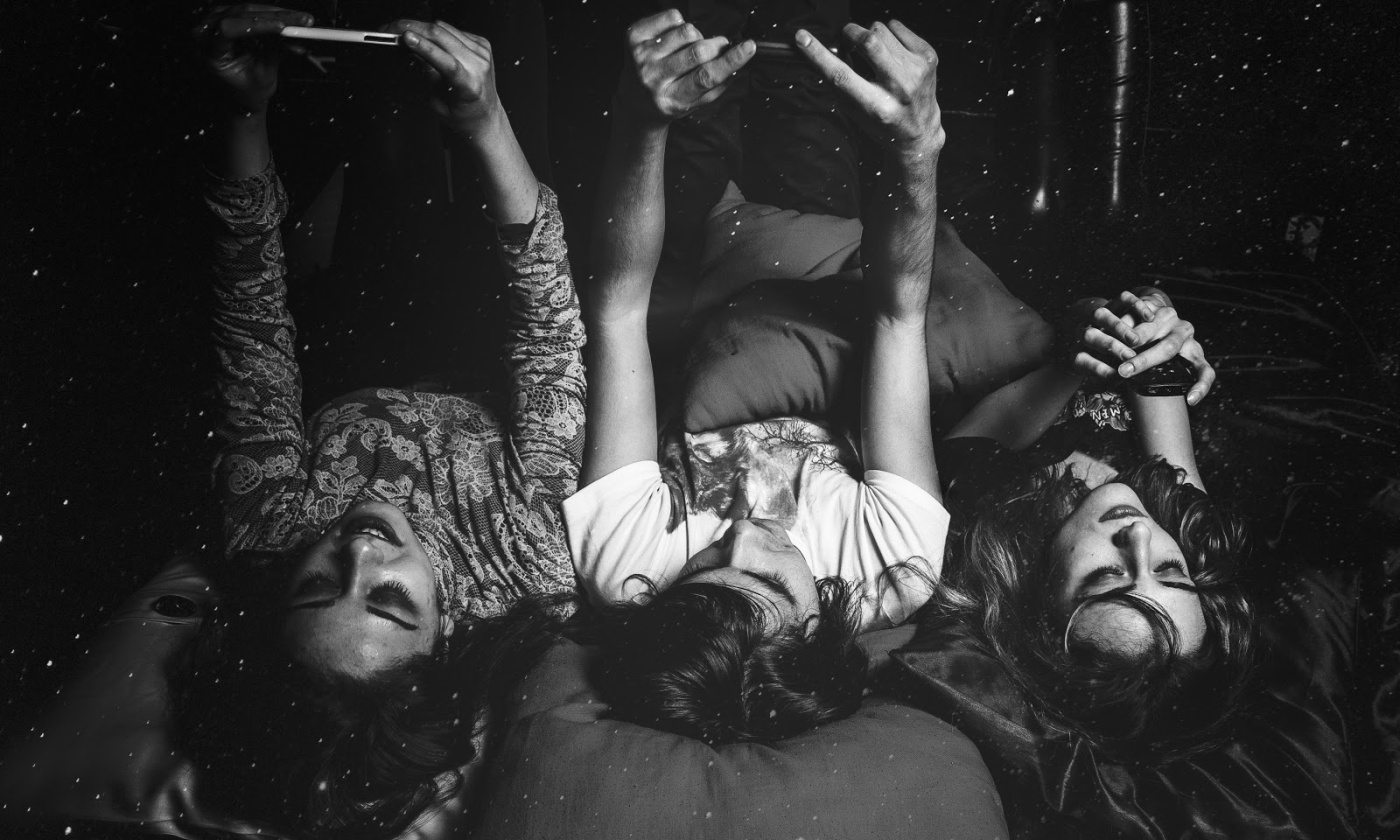 Directly from the desk of a writer who has no audible voice because his conscious has taken refuge in the corner, silently judging him.

It’s sometimes fun to go to war with yourself, but seriously:

If you’re someone who tries to improve yourself, there comes a time somewhere down the road where you may find every little task start to blur together like the pair of ugly sisters at the bar who’ve successfully convinced you that they’re twins.

I call this burnout, and it happens to the best of us. Experiencing it is never something that anyone productive wants to experience. It turns what should have been a very lax state of mind into a deadly state of catatonic envy of all those hard workers.

Such a mindset produces about as much good work as someone on disability for back pain for being four hundred pounds. It’s depressing. But, when you’re already like this on a daily basis, you start to appreciate the company of others.

But you also see some incredible things from them as well.

We as perpetual the blob of  postmodern society have it easier than anyone in the past, even if you’re reading this from a country that may be underdeveloped. The scope of knowledge and the means to attain it are immensely vast and seemingly never-ending.

Enough gab, let’s get with the shit talking.

After all, it is what drives us as humans, finding conflict in an otherwise peaceful—the word itself seems so uneventful, I’m scared to reread it in post-script—world. But, as the world goes, the conflict isn’t always justified.

Whether you’re waiting in line for tacos with an angered girlfriend, in a history class talking about why Hitler was so edgy, or watching videos of fat people roll down hills (which is quality entertainment in my opinion), we can’t always justify why we feel certain ways.

Sometimes we just do, and sometimes we like it like heroin or gossip; it’s something that gets us going, turns us on.

It’s never a fun time when you got all that good conflict going on for yourself and something in the real world just comes by and screws it up.

Take last week for example when I found out my downstairs neighbor died in the middle of the night. I don’t want anyone to think that I’m connoting ‘bad’ on this man’s part for passing; he couldn’t help it, and he was a good man, but it just came as a bit of a shock seeing him wheeled out on a gurney. It was something that definitely slowed down any fabrication of conflict I and going in my mind. Again, not his fault, but it was so ominous.

But, that couldn’t compare to the living, unless of course zombies exist sometime in the near future. The living man, the one who I believed was stalking me in the park the other morning when I was going for an early stroll, was scary. Living scary. The kind of scary that moves around and doesn’t have the calmest of demeanor.

His stride was as wide as his smile and the brim of his hat; Freddy Krueger kinda thing going on. The worst of it was the slow driving before pulling in, right next to me on the walking track.

I later found out it was just some old geezer, enjoying his morning in silence. I feel’ya man, I feel’ya. Too bad the highway is a hop, skip, and step away, filled with roadies who just can’t seem to commute early enough. Damn drivers with there cars and work obligations.

Still, the walk was enjoyable.

What wasn’t enjoyable was the haunted house I visited last weekend. Now, I get that it cost money to hide people to scare you and the fake blood costs a pretty penny too, but waiting in line for half an hour with a bunch of bellowing teens is hardly a proper way to spend a Saturday afternoon in October.

This goes double when there are old monster movies afoot, but alas, there is a funny hidden within.

I had the unusual honor of nearly being the “I know your dad” guy to a young lady. Never be this guy if you can help it gents, it’s not a good look. For one, they give not two shits that you know their father and find it equally disturbing that you’re even talking to them in the first place.

Luckily, because this generation and my own are equally unperturbed in a sense of any and all formal obligation in the presence of someone new, she ignored me completely.

Well guys and gals, that’s it for this week. Be sure to stay tuned for next week’s Halloween short story, dedicated to a very understanding fan of mine who whom the very first book giveaway ever held here on Quarterstories. Be sure to check out Quarterstories on other social media and stay tuned for the first November issue of Confessions of a People Watcher.

Until next time, dear reader.